A San Francisco Uber driver was arrested Friday for attacking a passenger with a hammer, police said, injuring him so badly he may lose an eye.

Roberto Chicas and two friends hailed an Uber ride Tuesday in San Francisco and disputed with the driver over the route they were taking, the Bay Area ABC affiliate reports. After telling the passengers to get out, the driver suddenly began attacking them, police say.

The charges come just days after the Gascon and the Los Angeles County District Attorney Jackie Lacey warned Uber, Lyft and Sidecar that they are operating illegally and could face civil penalties. The attorneys say the ride share companies mislead customers by claiming their background checks of drivers screen out anyone who has committed driving violations and other criminal offenses.

Uber responded to the alleged hammer attack by emphasizing its policy of suspending a driver charged with serious crimes. “Safety is Uber’s #1 priority. We take reports like this seriously and are treating the matter with the utmost urgency and care,” said Uber. “It is also our policy to immediately suspend a driver’s account following any serious allegations, which we have done.” 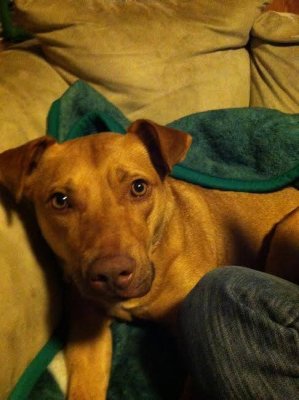 Pet Owners Look to Muzzle Police Who Shoot Dogs
Next Up: Editor's Pick