Apple responded Thursday to claims that its new iPhone 6 Plus is bendable. The hashtag #Bendgate as well as an Unbox Therapy video of a user bending his phone went viral within a few days of the iPhone 6 Plus’s release last week, and customers were not happy about it.

Apple said that with normal use a bend in the phone is rare, and that the numbers of users that have reported bent phones is extremely low; only 9 so far. Apple has publicly displayed the rigorous tests that phones undergo before being released to consumers, and has announced that some bent phones will be eligible for replacement.

An Apple rep added that the company is “looking into this with an insane amount of detail.” 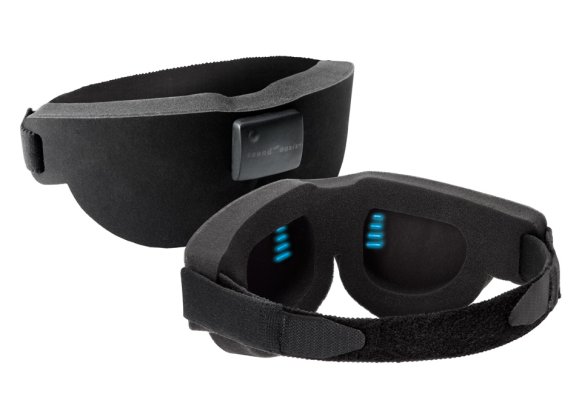 5 Unique Sleep Gadgets for Under $60
Next Up: Editor's Pick