A man in Moore, Oklahoma, decapitated a woman during a workplace dispute before trying to kill another woman, authorities said Friday.

The incident took place at a Vaughn Foods Inc. distribution center in a town near Oklahoma City, The Daily Oklahoman reports.

The suspect, identified as Alton Alexander Nolan, 30, is accused of beheading one woman, who was pronounced dead at the scene, and stabbing another woman. The other woman was hospitalized; her condition is not known. Nolan was shot by an off-duty sheriff’s deputy and hospitalized. He is expected to survive.

The names of the women and the shooter have not been released. 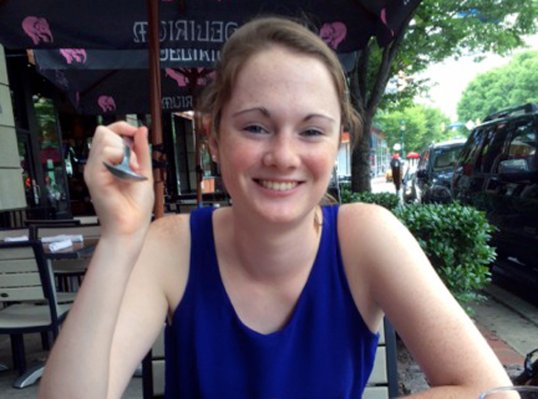