This undated photo provided by the Charlottesville, Va. police department shows missing University of Virginia student Hannah Graham. Jesse Leroy Matthew Jr., 32, charged with abducting Graham, was captured in Texas on Wednesday, Sept. 24, 2014, and is awaiting extradition  but there is still no sign the 18-year-old student, authorities said.
Uncredited—AP
By Denver Nicks

The University of Virginia student missing since September 13 appeared “incapacitated” by alcohol when she walked away from a Charlottesville bar with the man believed to have kidnapped her, a bar owner said.

Seen standing outside the Tempo Restaurant, Hannah Graham, 18, could barely walk without the support of Jesse Leroy Matthew Jr, 32, who has been arrested and charged in her kidnapping, bar owner Bruce Cunningham told the Associated Press.

Cunningham said Graham never attempted to enter the bar nor was she served there, though police said at least one witness disputes that account. Graham had been at campus parties earlier in the evening.

Graham’s disappearance set off a massive manhunt in the Charlottesville area but she has not yet been found.

“We still have no idea whatsoever where she is, despite our best efforts,” Charlottesville Police Chief Timothy Longo said. “We have an obligation to bring her home, one way or the other. That’s what we promised to do.”

Matthew fled after being questioned by police Saturday and was arrested in a Texas beach town roughly seven hours from the Mexico border. He has been charged with “abduction with intent to defile.” 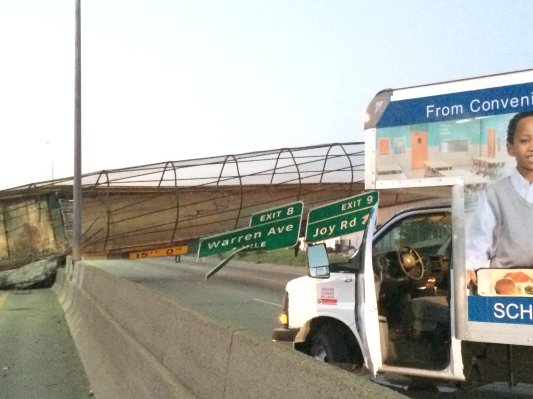