Bill & Ted 3 is Probably Happening and That's Most Excellent

Actor and director Alex Winter, the renowned Bill of Bill and Ted’s Excellent Adventure, said in an interview that the franchise’s most awaited third installment will not only be most excellent, but most “f—ing funny.”

Winter said he will co-star with Keanu Reeves for the follow-up, which fans have been awaiting for 23 years since 1991’s Bill & Ted’s Bogus Journey came out, the follow-up to the original 1989 piece of cinematic gold.

“[Bill & Ted] will be 40-something and it’s all about Bill and Ted grown up, or not grown up,” Winter told Yahoo Movies. “It’s really sweet and really f—-ing funny.”

Producers and financiers are on board, Winters said, it’s just a matter of reworking the script, a draft of which has already been finished.

But fans shouldn’t hold their collective breath for the movie’s release: it’s going to be awhile. “It just takes a long time to put a movie together,” Winter said. “Now we’re having to build this thing in public, which is fine. I just feel bad [the fans] have to get dragged through this long, boring, protracted process.” 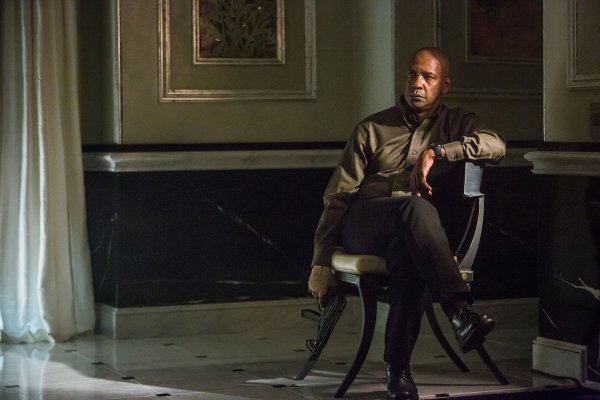 REVIEW: 'The Equalizer' Pits Denzel Washington Against the Russian Mob, and Guess Who Wins
Next Up: Editor's Pick