No More Cowbell! Bovines May Be Hurt By Heavy, Noisy Bells, Study Finds

The classic cow bells worn by Swiss bovines could be damaging the animals’ hearing and feeding habits, according to researchers in Zurich.

A recent study at the Swiss Federal Institute of Technology studied more than 100 cows carrying 12-pound bells at two dozen farms across the country, and found that the bells can lead to deafness in cows, whose hearing is more sensitive than that of human beings.

The bells can create noise levels of up to 113 decibels, about the amount of noise made by a chain saw and louder than the legal noise limit of 85 decibels. The researchers also said cows wearing bells tended to chew for less time than cows without bells, reports Schweiz Am Sonntag.

The study didn’t conclude whether the weight of the bells or the sound of their ringing were causing cows to change their behavior. 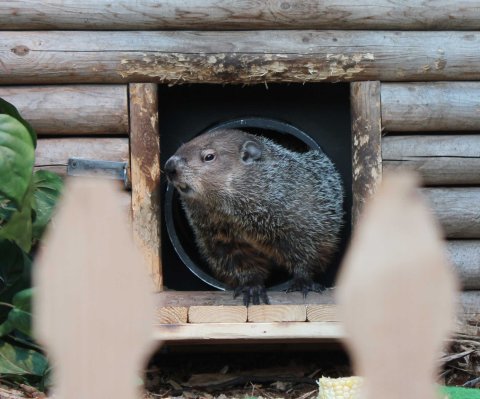 Did New York City's Mayor Accidentally Kill a Groundhog?
Next Up: Editor's Pick