This Exists: Colognes Inspired by Che and Hugo Chávez

New in the perfume aisle: the smell of socialism.

According to AP, the Che scent is “woodsy and refreshing” while Hugo is “softer and fruitier” with “hints of mango and papaya.”

Mario Valdes, who led the scent design team, told the AP, “We didn’t want to create propaganda, but rather pay homage to them and help their names endure.”

But creating a Che Guevara-inspired cologne is an ironic way to “pay homage” to the famous Marxist, since many report that he avoided bathing for most of his life. “Woodsy,” maybe, but “refreshing” he was not. 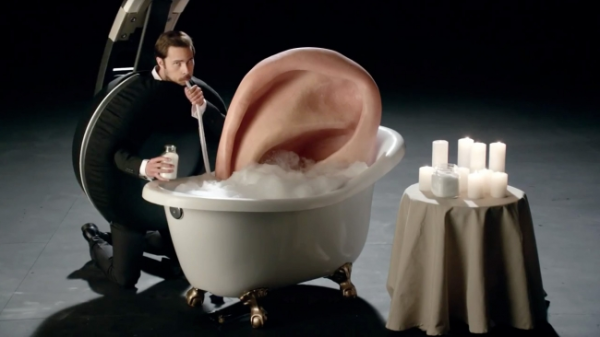 Watch a Man Seduce a Giant Ear to Sell You Headphones
Next Up: Editor's Pick