British police arrested nine men in London on Thursday morning on suspicion of encouraging terrorism and being members of and supporting banned organizations.

The men arrested range in age from 22 to 51 and are all in police custody in London. One of the men identified is Anjem Choudary, one of the most high-profile radical Muslim preachers in Britain. Choudary, 47, was previously the head of Islamist group al-Muhajiroun or Islam4UK, which was banned in 2010. Choudary is well-known for organizing demonstrations against Western military action in the Middle East and for publicly expressing support for the Sept.11 attacks on the U.S. and the July 7 bombings in London.

London’s Metropolitan Police said in a statement that 18 residential, business and community premises are being searched in London, along with one residential property over 150 miles away in Stoke-on-Trent. Police added that the arrests and searches were not a response to any immediate risk to public safety, but were part of an ongoing investigation into Islamist-related terrorism. 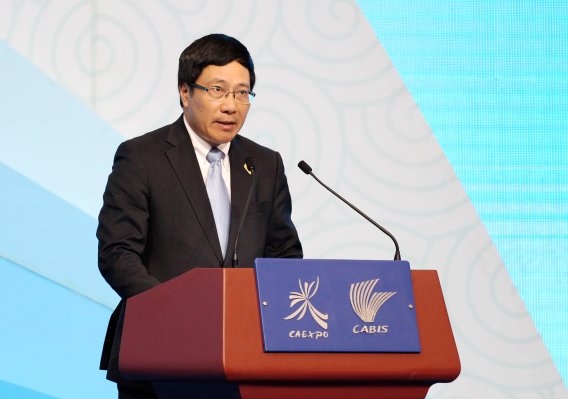 Vietnam Wants End to Arms Embargo
Next Up: Editor's Pick