Floods Have Killed 73 in India's Northeast

People use rickshaws to commute through a flooded road after heavy rains in the northeastern Indian city of Guwahati on Sept. 23, 2014
Utpal Baruah—Reuters
By Rishi Iyengar

Around 73 people have been killed in India’s northeast, after flash floods and landslides hit two states in the region.

A senior government official in Meghalaya told the Associated Press on Wednesday that 35 bodies had been recovered over the past two days with 15 people still missing. Police in neighboring Assam said the floods had claimed 38 lives there.

Hundreds of thousands of people have been forced from their homes in both states mere weeks after flash floods in Kashmir killed over 400 people, about half of them in Pakistan. Local news channel NDTV reported that the army and disaster-response forces have been evacuating people, with authorities setting up 162 relief camps in the worst-affected areas.

The Assam-Meghalaya floods have so far not seen the kind of backlash against alleged government inaction that marked the Kashmir floods.

“We are taking all relief and rescue measures in the flood-hit districts,” said Assam Chief Minister Tarun Gogoi. 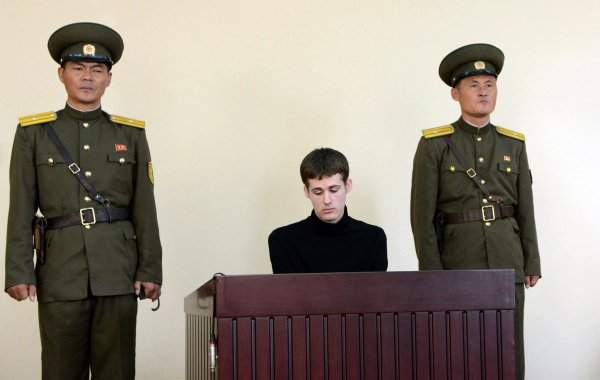