The Boston Marathon Bombing Trial Will Stay in Boston

The defense’s request to move the alleged Boston Marathon bomber’s trial outside Massachusetts has been denied by a federal judge in Boston, who did not agree with the contention that finding an impartial jury in the state would be impossible.

The judge did grant a request to delay the trial — but by two months only and not the 10 months the defense team had asked for.

The trial is now set for Jan. 5, 2015, at the federal courthouse in Boston — about 2 miles from the Boston Marathon finish line, where two pressure-cooker bombs detonated on April, 15, 2013, killing three people and wounding more than 260 others.

Lawyers for 21-year-old Dzhokhar Tsarnaev — who is accused of leaving the bombs at the race, as well as of shooting to death a Massachusetts Institute of Technology police officer while seeking to evade arrest — suggested that more than a year of aggressive media coverage of the bombings had made it impossible to recruit an impartial jury.

“It stretches the imagination to suggest that an impartial jury cannot be selected from this large pool of potential jurors,” he wrote.

Tsarnaev faces 30 charges, some of which carry the death sentence. His lawyers have contended that his older brother, Tamerlan Tsarnaev — who was killed in a shoot-out with police after the bombings — was a dominant, persuasive force in the younger brother’s life and the true mastermind of the attacks.

O’Toole’s 10-page decision leans in part on precedent set in the 2006 trial of Enron’s CEO, Jeffrey Skilling, who lost his bid to move the proceedings out of Houston.

The judge said the decision in that case rested different factors including the size and characteristics of the district and the quantity and nature of the media coverage.

O’Toole said that although media coverage of the Tsarnaev case had been “extensive,” it had not “been so inflamed and pervasively prejudiced” as to make it impossible to find a fair jury in the state.

He also said that jurors were not required to have never heard about an alleged crime before entering the courtroom, but were asked to judge the accused purely on the evidence presented in court.

“It is doubtful whether a jury could be selected anywhere in the country whose members were wholly unaware of the Marathon bombings,” said O’Toole. “The Constitution does not oblige them to be.” 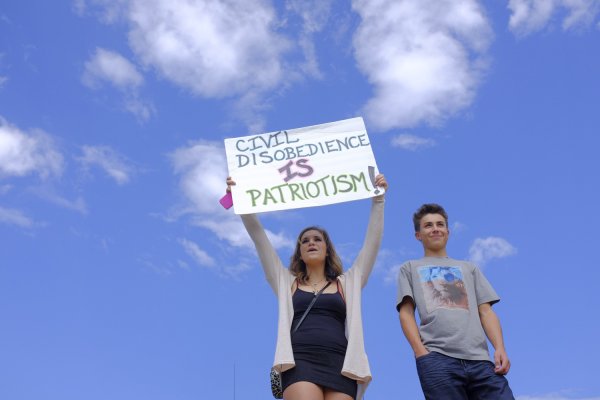