The U.S. will pay the Navajo Nation $554 million as the result of a settlement agreement, the largest ever obtained by an American Indian tribe.

The agreement settles a 2006 lawsuit by the Navajo Nation, alleging that the American government improperly handled Indian assets for more than five decades, the New York Times reports.

The Navajo Nation, alongside officials from the Obama Administration, will formally announce the settlement on Friday, from Arizona. The Nation owns about 14 million acres of land, which the federal government oversees, though the tribe said the U.S. has not provided tools and invested the proper resources to foster economic growth.

The Department of Justice said the money will be transferred to the Navajo Nation as quickly as two months from now. The settlement is reportedly part of about $2.61 billion worth of agreements the Obama administration reached with various Indian tribes, in an effort to improve relations between the Federal government and Native tribes. 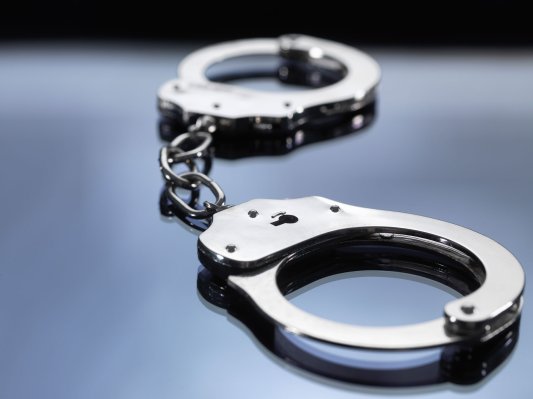