We’ve known Joseph Gordon-Levitt is a feminist for a while now, but we didn’t know he was so thoughtful about it. Not until this week anyway when he posted a new video where he not only explains why he’s a feminist, but also gets into some of the debates raised in the “Women Against Feminists” Tumblr blog. This doesn’t feel like one of those “love me, I’m a feminist!” PR stunts– it actually seems like he’s really contemplated the issue and he makes some excellent points for anyone who thinks we “don’t need” feminism anymore.

This video is a must-watch for anyone who thinks men can’t be feminists. And it’s timely, since the UN just announced a campaign called He for She, designed to get men involved in women’s rights. 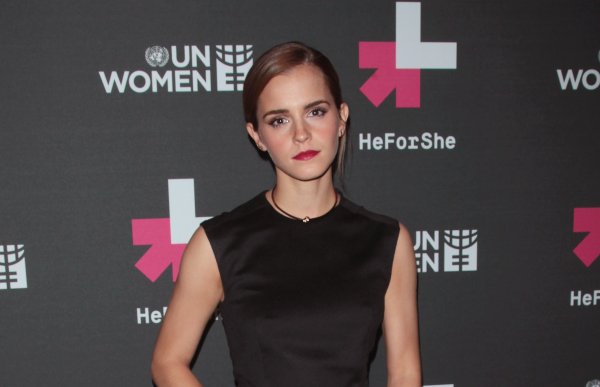