Watch a Science Cop Take on the Anti-Vaccine Movement

By Jeffrey Kluger and Michael Lester

Nothing gets the anti-vaccine fringe going quite so much as believing they’ve found a scandal—some bit of gotcha’ proof that the global medical establishment really, truly is covering up a terrible secret about the dangers of vaccines.

Recently, this always-vocal but rarely-rational crowd announced that they had what they were looking for, with the discovery that a comparatively old study had excluded some data suggesting that African-American children who had been vaccinated were slightly likelier than other kids to have developed autism.

But again—and always—the anti-vaxxers were wrong, misunderstanding the science, misrepresenting the findings, and recruiting the worst possible person imaginable to argue their wrong-headed case. 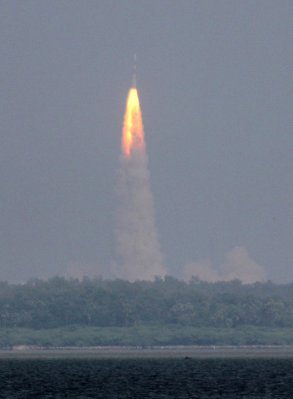