What does it take to become one of Europe’s most sought-after artists? Perhaps a mega-single that topped the charts in more than 20 countries. And if that’s not enough, two number one albums, countless awards, a successful clothing line, viral YouTube videos, and a sold out U.S. tour might do the trick.

But Belgian singer and composer Stromae’s international success lies not just in his ability to write clever lyrics and produce catchy beats – his allure also rests on the utter strength of his music videos.

Stromae’s video offerings are laced with metaphors and treated with deep – and sometimes even uncomfortable – imagery. Take, for example, last year’s “Papaoutai,” a song about sons growing up to be just like their fathers. Stromae plays a father whose son wants to interact and do things that fathers and sons do. But Stromae’s character doesn’t move; he’s static, literally like a mannequin. Pretty soon, his son learns to be just like him. “Even if you hate [your father], you will be exactly like him,” Stromae explained to TIME. “But even so, that’s a beautiful thing.” “Papaoutai” now has close to 200 million views on YouTube.

Watch above as Stromae explains the metaphors and imagery in three of his most successful music videos, “Papaoutai,” “Tous Les Memes,” and “Formidable.” 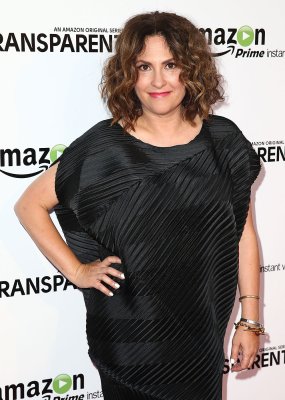