The Surprising Story Behind Saturday Night Live’s Most Famous Line

The reason? There was another show premiering on ABC that season with a strangely similar name: Saturday Night Live with Howard Cosell.

That show also debuted in 1975. It was also a variety show, though more focused on music—its premiere introduced the U.S. to the Bay City Rollers—than on comedy. And it was, at least based on TIME’s coverage that fall, the more noteworthy of the two. Describing a taping, with its “atmosphere as neon as a Hollywood première in the ’20s,” TIME heralded the show as something new: It was a “latter-day vaudeville” and the first live TV variety show since Ed Sullivan’s, with big names involved and a massive publicity push, plus “ill wishes hurled at it by Cosell haters and rival NBC and CBS offices.”

The difference was clear from the start. The show then known as NBC’s Saturday Night was, TIME proclaimed, “the season’s surprise hit.” Dick Ebersol, the network exec who put the show together, said at the time that Saturday Night was NBC’s biggest hit among advertisers since the early ’50s, despite a cast of “mostly unknowns.” Though not every sketch worked, TIME said, the success was deserved:

ABC’s Saturday Night Live was cancelled within a few months, and it wasn’t long before NBC nabbed the name.

Read the full review of the first season of SNL here, in TIME’s archives: Flakiest Night of the Week 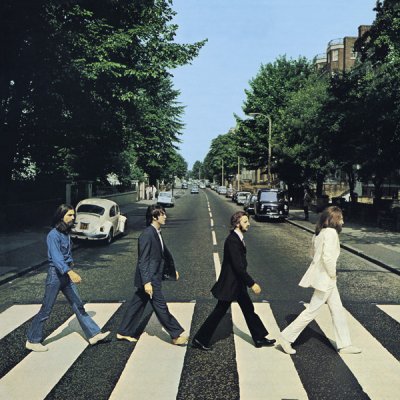