A drone with a small delivery flies at the Deutsche Post/DHL headquarters on December 10, 2013 in Bonn, Germany.
Ulrich Baumgarten—Getty Images
By Jack Linshi

German logistics company DHL said Wednesday it’s testing drones to deliver supplies to the German island of Juist, in what it says is the first time a drone has been authorized to transport goods in Europe.

The drone, nicknamed the “parcelcopter,” can fly up to 40mph and will deliver medication and other emergency items to the island when ferries or air travel are not operating, Reuters reports. The flights will take between 15 and 30 minutes.

The delivery system may be implemented elsewhere to deliver equipment during emergencies if the trial is successful.

DHL’s drone trial follows in the footsteps of U.S. firms who are looking to test unmanned aircraft for logistics purposes. Amazon asked regulators for permission to test its “Prime Air” drone delivery system in June, while Google revealed that it was testing its own similar system two months later. 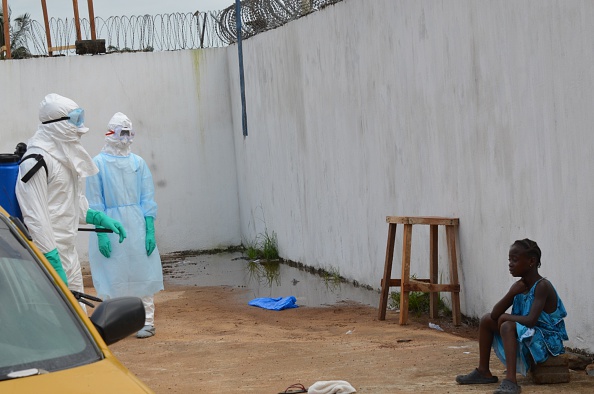 Five Best Ideas of the Day: September 24
Next Up: Editor's Pick