24-year-old Dani Winters lined up since Wednesday at 6pm to get his 128GB iPhone 6.
Colin McConnell—Toronto Star/Getty Images
By Victor Luckerson

Apple is renowned for its innovative products, its sleek hardware design, and, of course, its fat profit margins. That last point is as true as ever with its new iPhone 6, for which Apple is charging more than three times the cost of components and manufacturing.

According to a teardown report from research firm IHS, the components and manufacturing cost of a 16GB iPhone 6 cost Apple $200.10. The device is selling for $649 in the U.S. without a contract with a wireless carrier. That gives the device a profit margin of about 69%. The iPhone 6 Plus, which costs $100 more than its smaller cousin, costs just $15.50 more for components and manufacutring, according to IHS. That’s a 71% margin.

The biggest expense for both devices is the touchscreen, which costs $45 on the 4.7-inch iPhone 6 and $52.50 on the 5.5-inch iPhone 6 Plus. The iPhone 6 Plus’s other main selling point besides size is its fancier camera featuring optical image stabilization. That costs $12.50, compared to $11 for the iPhone 6’s camera.

An Apple spokeswoman did not respond to an email seeking comment.

The figures don’t give a complete picture of the costs that go into the iPhone. Apple also spends money on research and development, software, shipping, marketing, licensing and other costs. But even with all expenses included, Apple’s margins are huge. The company had gross margins of 39.4% in the most recent fiscal quarter, an improvement from 36.9% the year prior.

Many customers aren’t aware of the iPhones’ true retail cost. In the U.S., most customers buy smartphones at a steep discount in exchange for signing two-year contracts with wireless carriers. The iPhone 6 costs $199 with a contract and can currently be had for free from many of the carriers if customers trade in an old iPhone toward its purchase. In markets where pricing is more transparent, like in China, Apple has faced stiffer competition. 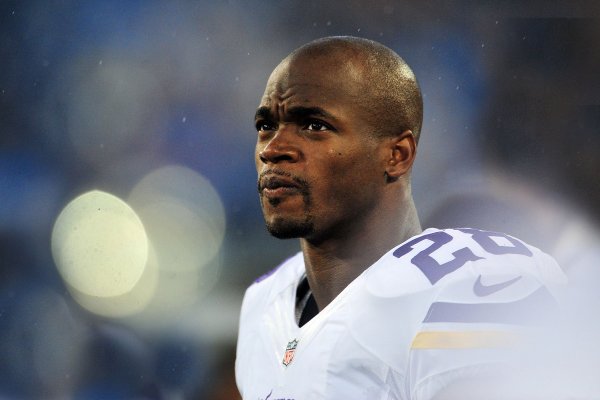 Not Everyone in the Village Is Worthy of Raising a Child
Next Up: Editor's Pick