See Which Parts of the Country Have the Most iPhone Users

Ever wonder if you live in iPhone country or Android country? Wonder no more: The blue areas of this map shows you the parts of the country where people are most likely to own an iPhone, whereas red areas denote Android fandoms.

But the most intriguing differences emerge along county lines, where wealthier counties appear to have true blue iPhone fans while low income counties are relative deserts. Zoom into New York City, for example, and the Bronx stands out as an island of red in a sea of blue.

Of course, this is only a proxy measure of ownership, but other proxies, such as this map of tweets traced to various smartphone brands, tell a similar tale of two cities, where the haves tend to have iPhones, and the have nots opt for other, likely cheaper phone brands. 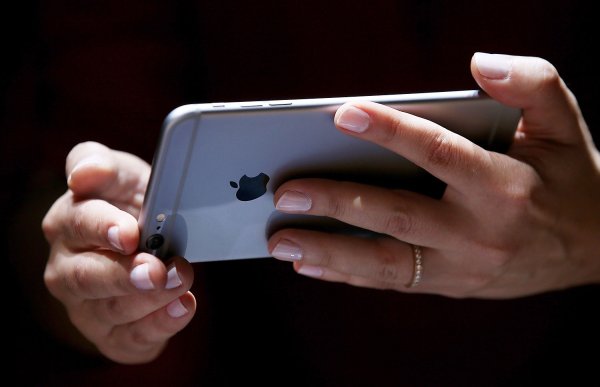