People stand in a line that stretched around the block to enter a job fair held at the Jewish Community Center (JCC), on March 21, 2012 in New York City.
John Moore—Getty Images
By Dan Kedmey

One in five American workers say they have lost their jobs at some point within the last five years, according to a new survey that reveals that the recession, which technically ended in 2009, has continued to rattle the labor market.

The survey findings, released by Rutgers University’s John J. Heldrch Center for Workforce Development, exposes the lingering costs of lay-offs, both for those who cannot find work and those who have. Nearly 4 out of 10 laid-off workers say they spent more than seven months searching for a new job and nearly half of those who managed to find work said their new job was a step lower on the payscale.

Regardless of employment status, two-thirds of all adults in the survey say the recession negatively impacted their own standard of living, but the workers that took the hardest hits to income and savings were those who had been unemployed for a period longer than 6 months, whose struggles the authors called “among the most persistent, negative effects of the Great Recession.” 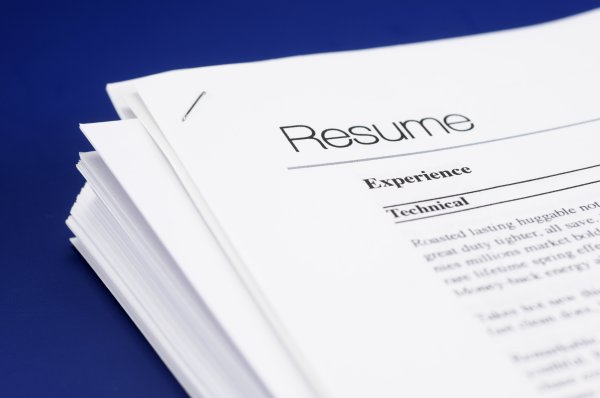 The Resume Section That Matters More Than You'd Think
Next Up: Editor's Pick