Joe Tesney, 45, of Trussville, Ala., is shown in this Birmingham Police Department photo released on Sept. 23, 2014
Handout—Reuters
By Rishi Iyengar

A sacked UPS employee shot and killed two people at warehouse near Birmingham, Ala., on Tuesday, according to local authorities.

The Birmingham News identified the gunman as 45-year-old Joe Tesney, who shot himself after opening fire inside a UPS customer-service and warehouse facility.

According to the Birmingham News, Tesney’s employment was terminated on Monday and he was not supposed to be at the facility, although he was found dead in a UPS uniform.

The married father of two had appealed a decision by the company to fire him last month, but lost the appeal on Monday. The cause for his termination is not yet clear.

Birmingham police lieutenant Sean Edwards told local news outlet WBRC that the two victims seemed to be known to Tesney, whose LinkedIn profile lists him as a UPS driver.

“It appears that the shooter knew exactly who he wanted to target at the time,” Edwards said. 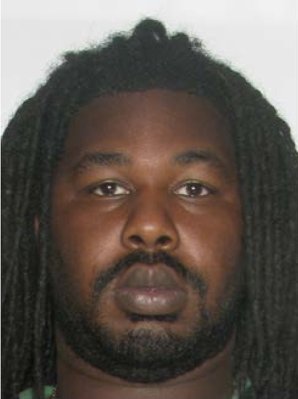 Man Charged With Abduction in Case of Missing Student
Next Up: Editor's Pick