The Texas Alcoholic Beverage Commission (TABC) withdrew Tuesday a proposal to allow sales of alcohol at some gun shows after receiving a barrage of public comments against the plan.

The plan would have enforced strict conditions, including a ban on live ammunition and requiring the show’s venue to have a liquor license, the Associated Press reports. Still, many critics, including gun show operators, felt that mixing guns and alcohol was dangerous.

Under current laws, a liquor-licensed venue hosting a gun show is forbidden to sell alcohol during the show as well as during the set up and take down processes, according to the TABC website. 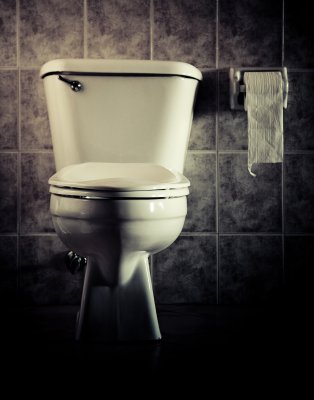 Teacher Injured in Toilet-Weapon Mishap
Next Up: Editor's Pick