One of the Columbine Shooters' Mothers Is Writing a Book

The mother of Dylan Klebold, one of the two Columbine High School shooters who opened fire on their fellow classmates 15 years ago and killed 13 people before committing suicide, will write a memoir of the “indescribable grief and shame” she has lived with since the day of the massacre.

Susan Klebold decided to share her story after a spate of similar school shootings culminated in the 2012 massacre at Sandy Hook Elementary, according to Crown Publishers, which announced the deal on Tuesday, the Associated Press reports. Klebold said she would donate all of her profits from the book to charitable causes, including mental health research.

The publisher has not yet determined the book’s title or release date. 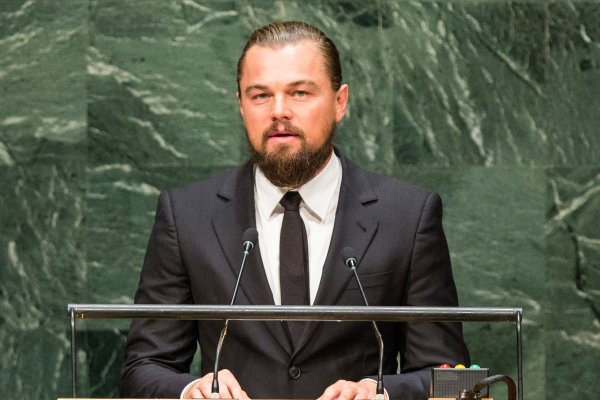