DiCaprio touched on his history as an actor to differentiate from fiction and fact.

“I play fictitious characters often solving fictitious problems. I believe that mankind has looked at climate change in that same way,” he said. “As if pretending that climate change wasn’t real would somehow make it go away, but I think we all know better than that now . . . None of this is rhetoric, and none of it is hysteria. It is fact.” 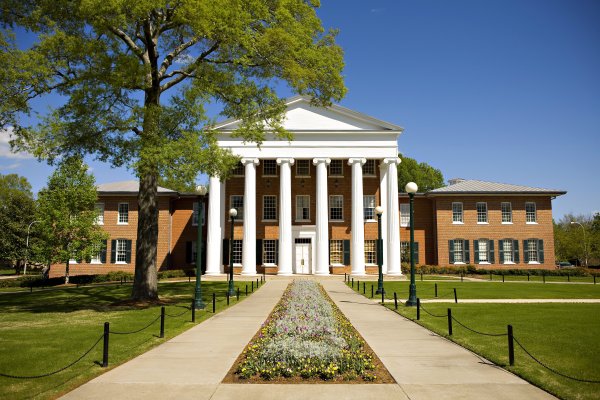 College: Pricier Than You Think
Next Up: Editor's Pick