Russia Says It's Putting Another Man on the Moon...By 2030

The Soyuz TMA-12M rocket launches to the International Space Station, March 26, 2014 at the Baikonur Cosmodrome in Kazakhstan.
Joel Kowsky—NASA/Getty Images
By Dan Kedmey

Russia’s space agency said Tuesday it will launch a “full-scale” exploration of the Moon as part of a long-term mission to get a human being on the lunar surface for the first time in decades.

The head of Roscomsos, Oleg Ostapenko, said that designs were already underway for a manned spacecraft that he estimated could reach the moon by the end of the next decade. “By that time, based on the results of lunar surface exploration by unmanned space probes, we will designate [the] most promising places for lunar expeditions and lunar bases,” Ostapenko said, according to a translation by Russian state-owned news agency ITAR-TASS.

The mission was announced at a government meeting chaired by Deputy Prime Minister Dmitry Rogozin, who has previously threatened to sever ties with American space agencies over the West’s reproach of Russia’s involvement in the Ukraine crisis.

“At the end of the next decade, we plan to complete tests of a super-heavy-class carries rocket and begin full-scale exploration of the Moon,” Rogozin said. 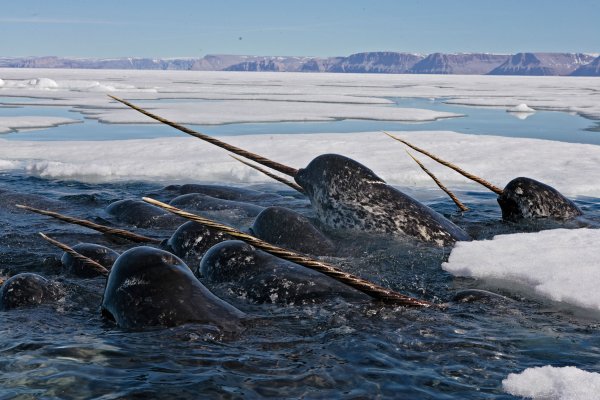