More Lenders Are 'Garnishing Wages' To Get Paid Back

If you’ve fallen behind on credit-card, medical, or other debt, there’s a growing likelihood that the lenders will simply help themselves to the contents of your paycheck — or even your bank account — to get their money back.

You read that right. Wage garnishment — typically thought of as a tool for collecting unpaid child support or back taxes — is increasingly being wielded by lenders and collection agencies, and it’s hitting middle class and blue-collar workers the hardest.

“The impact is often humiliating and stressful for employees. It can result in decreased productivity and motivation that can be detrimental to the affected employee, workplace, and employer,” payroll giant ADP says in a report about garnishment conducted at the request of ProPublica.

According to a joint investigation by NPR and ProPublica based on the ADP data, roughly 4 million working Americans had their wages garnished to pay off a consumer debt last year. For those earning between $25,000 and $40,000, consumer debt was the main reason for garnishment. Employees of manufacturing companies are more likely to be hit by garnishments, as are residents of Midwestern states.

These aren’t small amounts, either. Although some states limit how much can be garnished, a creditor can take up to 25% of your paycheck in more than half the country. What’s even worse is that debtors whose pay is garnished are likely to wind up paying back far more than the original debt owed, because creditors are free to tack on penalty fees, hike the APR on the balance, add their own legal costs onto the balance.

One American profiled by NPR, who fell behind on credit-card payments after an extended period of joblessness, is paying off a balance of around $15,000, even though the original bill he owed was less than half that amount.

“Pay seizures appear to be rising fast in certain states. The economic downturn has produced a significant increase in the number of debtors – and creditors seem to be suing at higher levels,” ADP says.

The effects of garnishments on a person or a family’s financial stability are significant, the report found. Having your pay garnished to pay back an old debt can drag down your credit score, making it hard or even impossible to get a loan or open a bank account. If you have more than one garnishment on your pay, your job could even be at risk.

In a 2013 report, the National Consumer Law Center warned that this kind of aggressive action can push families off a financial cliff and create ripple effects that hurt the broader economy. “When debtors lose their jobs, the consequences fall not just on the debtors and their families, but also on landlords, local merchants, and other creditors that the debtor might have paid,” the group says.

Fighting a garnishment isn’t easy. Borrowers have to go to court. And consumer groups including the NCLC say that some unscrupulous debt collectors (who often “buy” the debt from the original lender) tend to “overlook” the requirement to send notices about required court appearances before garnishing paychecks. If the indebted person doesn’t show up in court, even if they never got the notification, a judgement can be entered against them, and they might have no idea until their paychecks start getting lighter.

Creditors can even reach into bank accounts in some cases. The NCLC recommends that the state laws that govern garnishment of bank account assets give people a $1,200 cushion that creditors can’t touch. (Right now, only three states — Massachusetts, New York and Wisconsin — do.)

Despite the hardship this places on families, experts say the trend towards seizing wages is a big part of debt collectors’ strategy. “The emphasis is now on creditor garnishments,” consultant Amy Bryant tells NPR. 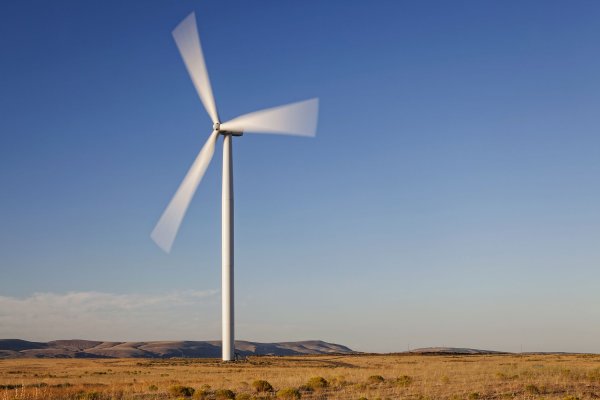 Midterm Elections See a Surge in Energy, Environment Ads
Next Up: Editor's Pick