70% of People Suffer After Violent Crime, But Few Get Help

Nearly 70% of people endure severe social or emotional problems after being the victim of a violent crime, but only about 12% of those who had problems received help from victim services, according to a new report from the Department of Justice. Just over half of victims who suffered from socio-emotional problems reported the crime to the police.

“A victim with socio-emotional problems may experience a range of emotional and physical symptoms,” the report reads, citing anxiety, trouble sleeping and depression.

Trends varied across demographic groups, particularly gender. Women were much more likely than men to experience socio-emotional problems. Nearly 80% of women who suffered from a serious violent crime said they had such problems, while only 58% percent of their male counterparts said the same.

Whether the victim knew the crime’s perpetrator also affected whether they experienced social or emotional problems. Victims harmed in acts of intimate partner violence were more likely to experience issues, regardless of the type of crime. Nearly three in four victims of intimate partner violence suffered from physical problems, with 61 percent saying they had trouble sleeping. 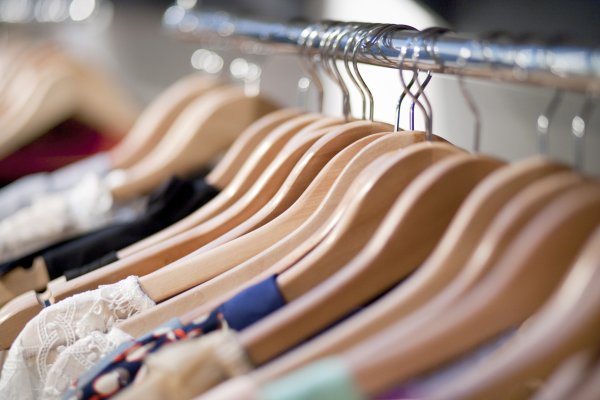 4 Things People Don’t Tell You About Major Weight Loss
Next Up: Editor's Pick