U.S. Supreme Court Justice Elena Kagan presided over a same-sex wedding for the first time in her career in law this weekend.

Kathy Arberg, a spokesperson for the Supreme Court, confirmed it was Kagan’s first time officiating a same-sex wedding.

Fellow Justice Ruth Bader Ginsburg has officiated the weddings of LGBT couples before — one of them held at the Supreme Court — along with retired Justice Sandra Day O’Connor.

The Supreme Court could decide during its next term, which begins Oct. 6, whether all couples across the country can get married under the Constitution. 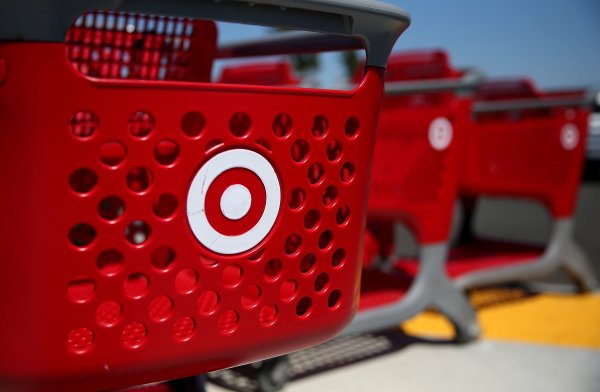 See Target's New Ad Showing a Son With His Two Fathers
Next Up: Editor's Pick