A ballsy new study may have unlocked the secret behind narwhals’ unicorn-like tusks, or the single tooth found atop males’ heads.

Researchers studied the testicle size of 144 narwhals collected during aboriginal Inuit hunts between the years 1990 and 2008, and found that the bigger the tusks, the better the testes, pretty much — tusk length and teste mass (which indicates fertility) were closely related.

In a study published in Marine Mammal Science, these researchers suggest that a tusk’s length signals to female narwhals which males are the most fertile and would make the best mates, Science reports. That means narwhal tusks aren’t unlike peacock feathers or antlers in the sense that they’re animal body parts used to attract females with their impressive displays.

Previous theories about the tusks’ usage have included that they might serve as a (literal) icebreaker or a sensor of water salinity and temperature.

The latest study notes that while the tusks may serve other purposes, the fact that it’s such a gendered trait means it likely plays a small role in survival and providing a competitive evolutionary advantage. 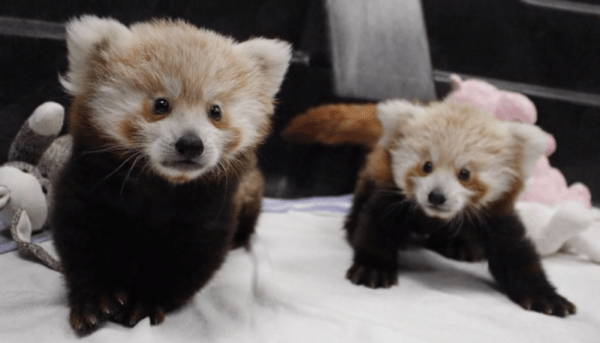