The anticipation for AMC’s Breaking Bad spinoff Better Call Saul is great, which is probably why AMC can get away with drawing out the show’s promo for months using only seconds of footage at a time.

In the latest look at the series, which won’t even air until February 2015, star Bob Odenkirk utters two lines as the shady lawyer who once advised Walter White. Yup. Just two. That’s less than the 30-second preview from August (which featured a brief interview with creator Vince Gilligan about the show’s timeline) and even less than the nine-second clip before that.

Is there such a thing as teaser fatigue? 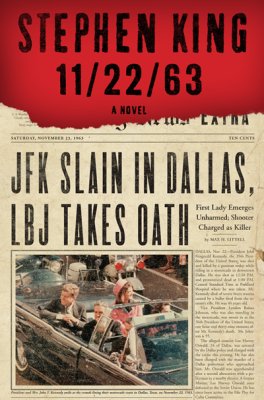