Wesleyan Will Make Frats Be Co-Ed

Wesleyan University said Monday that campus fraternity groups will soon be required to admit both men and women, a change that followed a lawsuit by a student saying she was raped at a frat party and that came amid growing scrutiny of colleges’ efforts to combat campus sexual assault.

“With equity and inclusion in mind, we have decided that residential fraternities must become fully co-educational over the next three years,” top university officials said in an email to the university community.

“If the organizations are to continue to be recognized as offering housing and social spaces for Wesleyan students, women as well as men must be full members and well-represented in the body and leadership of the organization,” said the email from Joshua Boger and Michael S. Roth, the chair and president of the Board of Trustees, respectively.

The move comes after a student filed a lawsuit saying she was raped in 2o13 at a fraternity party, and that multiple party attendees watched. The email said the school had been considering what to do about Greek life at Wesleyan for years, and received input over the summer from students, faculty and alumni.

Other schools like Trinity College have made similar changes in recent years (though not without student protest). The Wesleyan website reads, “Greek life is small at Wes.” There are a small number of fraternities on campus, some with houses and some without. There is only one sorority and it does not have a house. The school already has other co-ed societies. 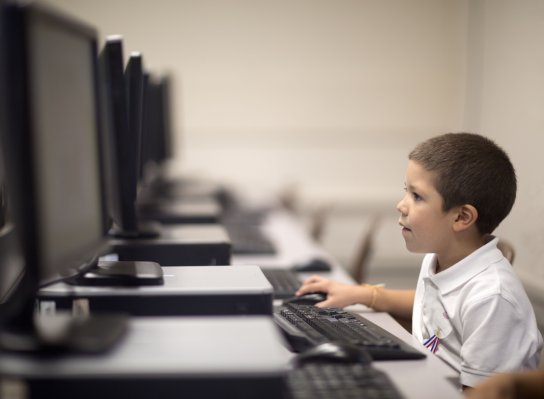 What Happens When You Stop Testing and Start Teaching
Next Up: Editor's Pick