Pregnant Women and the Flu: Why Influenza Is More Dangerous for Expectant Moms

Only 50% of pregnant women get the flu vaccine, but they’re among the most vulnerable to influenza. When mothers-to-be catch the virus, they tend to get much sicker than other healthy adults, and it increases their risk for delivering prematurely.

A new Stanford University study published in the Proceedings of the National Academy of Sciences looked at why pregnant women are so susceptible to the flu, and they found the culprit may be over-zealous cells that are key to fighting off infection.

Researchers collected immune cells from about 50 women, half of whom were pregnant and half who weren’t. They then infected the cell samples with influenza virus in a lab. In the samples from the pregnant women, two types of white blood cells, called natural killer and T cells, had enhanced immune responses, causing them to attract even more immune cells to help fight the virus.

While it might seem that such a strong response to the flu is exactly what expectant mothers would want, it can be too much of a good thing, says Dr. Catherine Blish, assistant professor of infectious diseases at Stanford School of Medicine and the study’s senior author. “Having too many immune cells in the lung can cause inflammation that makes it hard to breathe,” she says, which might help explain why pregnant women who get the flu are at greater risk for pneumonia and death. “If these findings are confirmed in bigger studies and then natural infection, they could explain why pregnant women do so poorly.”

“We normally think that these particular cells are suppressed by pregnancy to protect the fetus—it’s what we all learned in medical school,” Blish says. “And we found when we used a generalized stimulation that that was the case. But there’s something specific about flu that leads to this enhanced response.”

Getting the flu vaccine helps protect pregnant women, Blish says, and she and her team “really strongly recommend” that all women who are pregnant or considering getting pregnant get vaccinated.

Blish and her colleagues plan to study whether other viruses have the same effect and whether it’s possible to treat severe influenza by turning down this immune response. But even if these findings eventually lead to new therapies, she says, “the most important thing to remember is that influenza vaccine is really the best tool to prevent infection in the first place.” 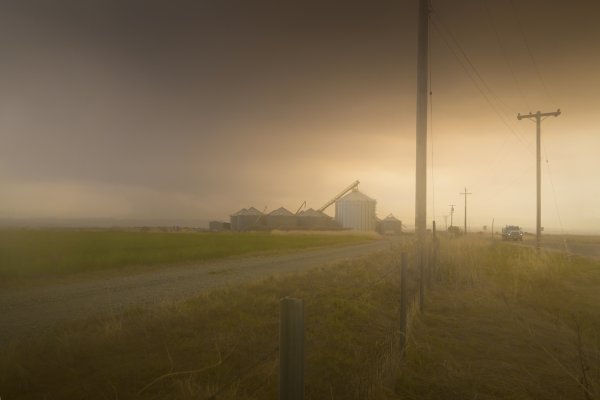 Climate Change Will Make Us All Sicker
Next Up: Editor's Pick