President Barack Obama met Friday afternoon with the chief executives of some of the nation’s largest Internet companies to discuss their continued concerns about American surveillance programs abroad and at home.

Among the attendees were Google CEO Eric Schmidt and Facebook CEO Mark Zuckerberg, whose companies have taken steps in recent months to keep their customers’ data secure from the prying eyes of the National Security Agency.

“The President used this opportunity to update the CEOs on our progress in implementing the principles and reforms he announced on January 17, including the new Presidential Directive he issued to govern our intelligence activities that will ensure that we take into account our security requirements, but also our alliances; our trade and investment relationships, including the concerns of our companies; and our commitment to privacy and basic liberties,” the White House said in a statement. “The President reiterated his Administration’s commitment to taking steps that can give people greater confidence that their rights are being protected while preserving important tools that keep us safe.”

Technology companies have bristled at revelations based off documents leaked by former NSA contractor Edward Snowden, documents that have revealed massive surveillance programs by the spy agency, including some targeting the tech companies’ networks. The reports have frayed Obama’s relations with the once-vocal group of supporters from his two presidential campaigns.

“The US government should be the champion for the internet, not a threat,” Zuckerberg wrote on Facebook earlier this month in a post, a day after raising his concerns in a phone call with Obama. “They need to be much more transparent about what they’re doing, or otherwise people will believe the worst.”

In the wake of the disclosures last year, Obama ordered a review of U.S. surveillance programs and announced a number of reforms in January meant to create additional safeguards. Obama has also tasked senior aide John Podesta to lead a review of how the government collects and interacts with “big data.” 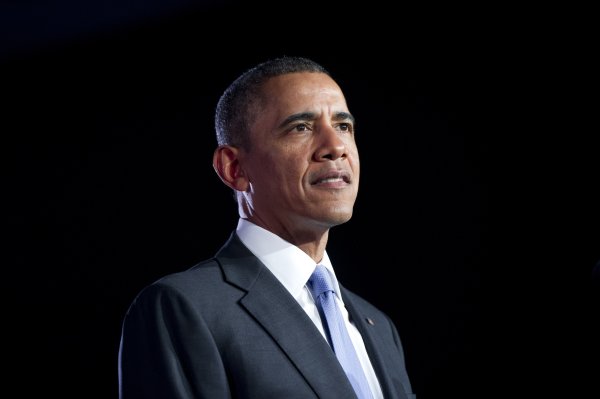 Obama to Meet Tech CEOs Over NSA Snooping
Next Up: Editor's Pick