Afghan Soldiers Missing From Massachusetts Base

Three Afghan soldiers taking part in an annual military training exercise in Massachusetts were missing after a trip to a shopping mall Sunday, officials said.

U.S. military officials said the soldiers aren’t thought to be a danger to the public, CNN reports.

The three men were part of a team of 15 soldiers from the Afghanistan National Army, the rest of whom are still participating in the week-long exercise at Joint Base Cape Cod. Federal and state authorities are working to find the soldiers. 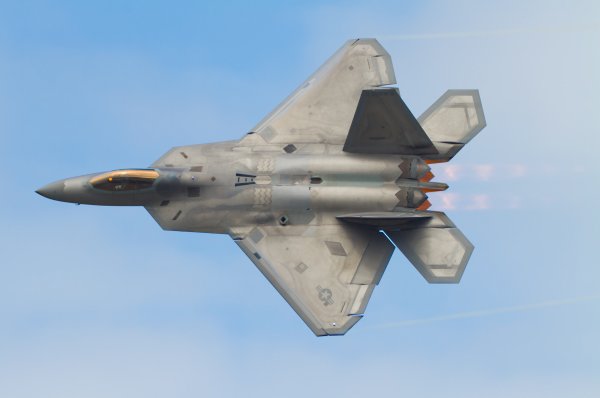