More Than 200,000 GM Cars Have Been Recalled for a Brake Defect

The Cadillac 2013 XTS is unveiled during the LA Auto Show on November 16, 2011 in Los Angeles.
Kevork Djansezian—Getty Images
By Rishi Iyengar

The latest in a series of recalls from General Motors was announced over the weekend, with hundreds of thousands of cars being pulled off the roads due to defective parking brakes.

The National Highway Traffic Safety Administration (NHTSA) said that brake-indicator lights in at least two GM models failed to illuminate when the brake was not retracted completely, according to Reuters.

“Brake pads that remain partially engaged with the rotors may cause excessive brake heat that may result in a fire,” NHTSA said.

“GM is not aware of any crashes, injuries or fatalities as a result of this condition,” the company said.

General Motors has already recalled more than 15 million cars this year, because of a problem with ignition switches that has resulted in at least 19 deaths. 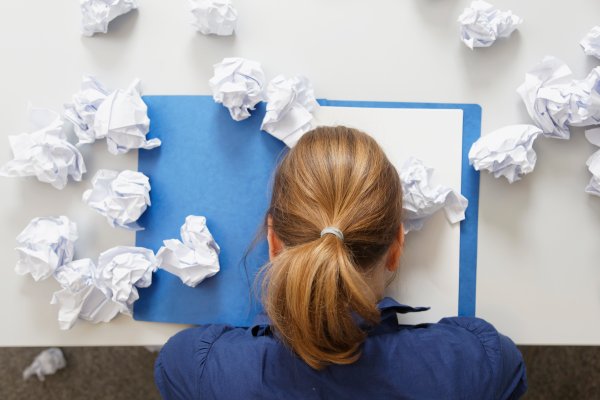 Is More Embarrassing, Disappointing, Soul-Crushing Failure Exactly What You Need?
Next Up: Editor's Pick