In this March 5, 2013, file photo, April DeBoer, left, and Jayne Rowse pose at their home in Hazel Park, Mich. The two nurses who've been partners for eight years claimed the ban violated their rights under the U.S. Constitution.
Paul Sancy—AP
By Noah Rayman

A federal judge Friday struck down Michigan’s ban on gay and lesbian marriage, paving the way for the state to become the 18th in the nation to allow same-sex matrimony, the Detroit News reports.

Judge Bernard Friedman did not allow for a waiting period to give the state time to appeal or implement the ruling, and couples are expected to receive marriage licenses from county clerks offices as soon as they open Monday morning.

Michigan Attorney General Bill Schuette said he would file an emergency request for a stay pending an appeal. During the trial, the state called for the judge to respect the decision of voters in 2004 approving the ban.

The judiciary has overturned gay marriage bans in four other states since December—Texas, Utah, Oklahoma and Virgian—but appeals have put each of those cases on hold, according to the AP. Seventeen states and the District of Columbia issue marriage licenses for same-sex couples. 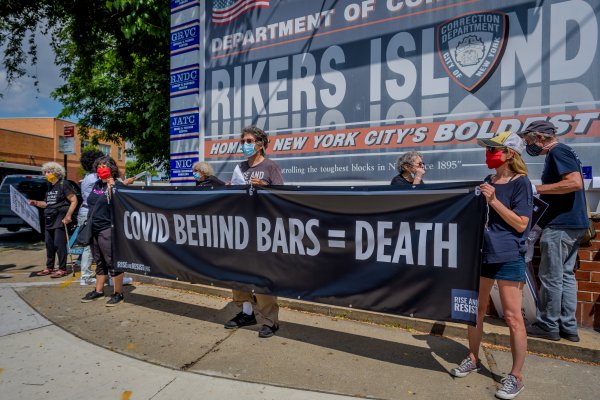