Only one in 10 long-term people who have been unemployed for six months or more are hired every year, according to a Princeton study that affirms the bleak outlook for many long-term job seekers.

With the unemployment rate near five-year lows amid a post-recession recovery, the long-term unemployed are still struggling to find jobs. Even in regions with the strongest job markets, the rate of hiring for the long-term jobless is no better.

Alan Krueger, lead researcher and a former chief White House economic advisor, told CNBC that long-term job seekers are prone to becoming discouraged and putting less effort into finding a job. Meanwhile, employers can be skeptical of potential hires who have not worked for six months.

“A concerted effort will be needed to raise the employment prospects of the long-term unemployed, especially as they are likely to withdraw from the job market at an increasing rate,” Kreuger wrote in the paper. 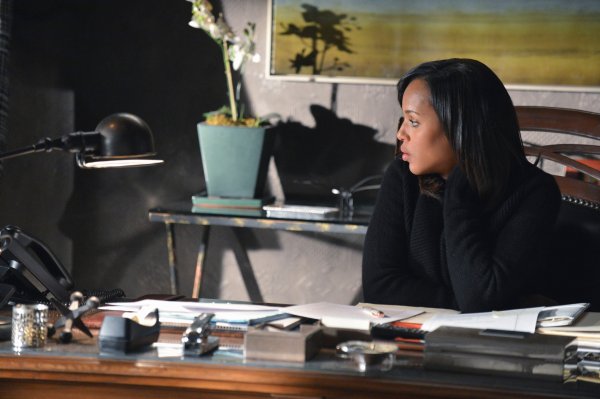 How a Scandal Character's Death Could Open New Doors
Next Up: Editor's Pick