Vice-President Joe Biden looks on during a bilateral meeting between President Obama and President Petro Poroshenko of Ukraine in the Oval Office of the White House in Washington on Sept. 18, 2014.
Olivier Douliery—Corbis
By Jay Newton-Small

Speaking at the Democratic Women’s Leadership Forum, Vice President Joe Biden on Friday praised former Sen. Bob Packwood, who resigned in 1995 after 19 women accused him of sexual harassment and assault.

Biden’s remarks capped a rough week. On Wednesday, he called lenders of bad loans to people serving in the military “Shylocks,” a derogatory name for Jews, earning him a rebuke form the Anti-Defamation League. Also, this week, Biden referred to the First Prime Minister of Singapore as “the Wisest Man in the Orient,” an antiquated word deemed offensive by many Asians. And at an event in Iowa, Biden seemed to leave the door open for ground troops in Iraq to fight the militant group ISIS, a day after President Barack Obama specifically rejected such an option.

Of course, Biden has long history of gaffes, but as Vice President he’s generally reined in his verbosity.

But five in a week is a lot, even for him. Perhaps impending lame-duckdom is loosening his tongue. 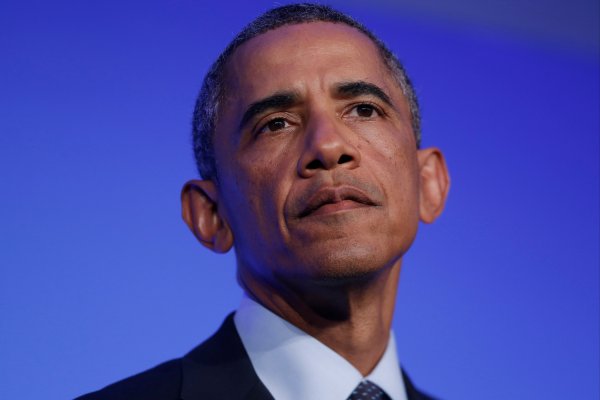