We Went to a Scottish Bar to Watch Scotland's Vote

By Adam Perez and Arpita Aneja

Scotland wasn’t the only country watching the vote for independence Thursday night. St. Andrews Restaurant & Bar in New York City had its own crowd of Scottish expats, tourists, Americans, and more watching the television and waiting to see if Scotland was going to become independent or not.

The night might have ended with a “No,” but it didn’t drown out the shouts of “Yes!” that rang through the bar (with a ferocity no less than a Scotland/England soccer game) each time a voting result was revealed. TIME spent the evening there and filmed the reactions and opinions of the many “yes voters” and “no voters” present. 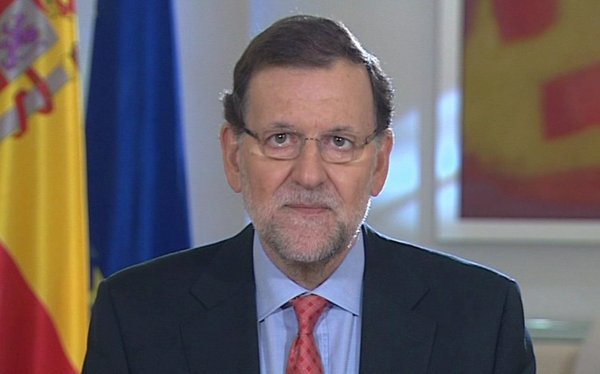 The World Reacts to Scotland's Decision Not to Leave the UK
Next Up: Editor's Pick