A rare respiratory illness has afflicted more than 150 people in over a dozen states, with more cases expected to be announced in the coming weeks, according to the Centers for Disease Control and Prevention.

Enterovirus D68 is a rare strain of more common enteroviruses that afflict between 10 million and 15 million people every year. It can cause serious breathing problems and tends to infect children, who lack the developed immune systems needed to fight off the virus.

The 18 states where cases of the virus have been identified so far are Alabama, Colorado, Connecticut, Illinois, Indiana, Iowa, Kansas, Kentucky, Louisiana, Minnesota, Missouri, Montana, Nebraska, New Jersey, New York, Oklahoma, Pennsylvania, and Virginia. The CDC anticipates finding new cases in the coming weeks as testing labs make their way through a backlog of samples. 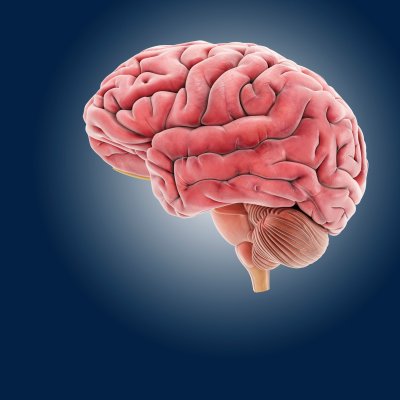 One Dose of Antidepressant Changes the Brain, Study Finds
Next Up: Editor's Pick