By Melissa Locker
The 2014 Ig Nobel Prize trophy is hoisted high during a performance at the Ig Nobel Prize ceremony at Harvard University, in Cambridge, Mass., Sept. 18, 2014.
Charles Krupa / AP

Dr. Sonal Saraiya and her team at the Detroit Medical Center decided to try the folk remedy as a “last resort” after failed attempts to stop an uncontrollable nosebleed in a 4-year-old who suffers from Glanzmann thrombasthenia, a rare condition in which blood does not properly clot. They stuffed strips of cured pork into the child’s nostrils twice, and the hemorrhaging ceased.

Why did it work? “There are some clotting factors in the pork,” she said, the Associated Press reports, “and the high level of salt will pull in a lot of fluid from the nose.”

The awards also recognized researchers who explored whether owning a cat is bad for your mental health (it might be), Japanese scientists who studied whether banana peels are actually slippery (they’re not), and Norwegian biologists who set out to discover if people dressed like polar bears could scare reindeers (they can). 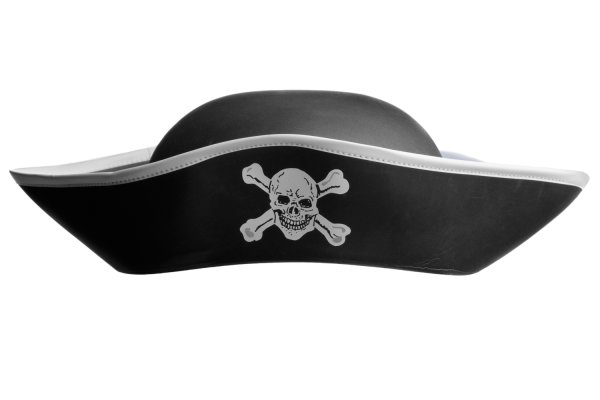 Happy Talk Like A Pirate Day!
Next Up: Editor's Pick