JetBlue CEO Is Taking Off

David Barger is stepping down as CEO of JetBlue when his current contract expires in February 2015. He also will leave the company’s board of directors.

Barger had been part of the airline’s founding team, and has served as its CEO since 2007. Bloomberg first reported back in May that he was thinking of stepping down — in part due to a depressed stock price — but that no formal decision had been made.

Barger will be succeeded by current JetBlue president Robin Hayes, a former British Airways executive who has been with the company since August 2008.

JetBlue stock is up more than 5% in aftermarket trading on the news.

This story originally appeared on Fortune.com 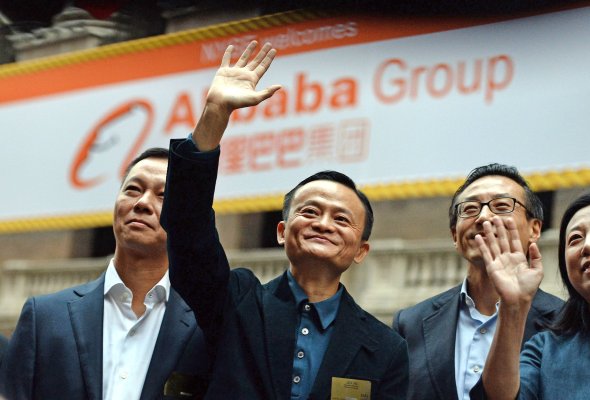 Biggest U.S. IPO Ever
Next Up: Editor's Pick