US soldiers take oath to the US army on an Iraqi destroyed tank in Iraq on February 27th, 1991.
Eric Bouvet—Gamma-Rapho/Getty Images
By Salima Koroma

When the United States declared war on Japan after the 1941 Pearl Harbor attacks, it signified one of the last times the country officially declared war.

Korea, Vietnam, the Persian Gulf, Afghanistan, Iraq: technically, those were not wars. Those conflicts, and other in between, are considered “Extended Military Engagements.” President Obama too has been selective about the way he uses the word “war” in the build-up to today’s situation with the Islamic State in Iraq and Greater Syria (ISIS).

Call it whatever you want: “targeted action,” “a systematic campaign,” or a “sustained counter-terrorism strategy” – but don’t call it war.

The original version of this story misstated who has the power to declare war on behalf of the United States. It also misstated the last time the U.S. formally declared war. Congress, not the President, has the power to declare war under the Constitution. The United States’ most recent declarations of war were issued against Bulgaria, Hungary and Romania in 1942, not against Japan in 1941. 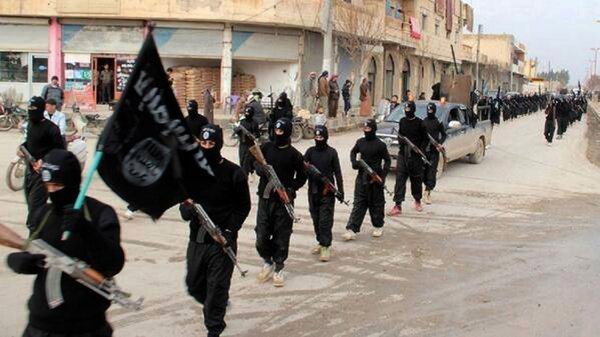 How ISIS Is Recruiting Women From Around the World
Next Up: Editor's Pick