Larry Ellison Steps Down as CEO of Oracle

Larry Ellison, the longtime CEO of Oracle Corp and one of the highest-paid executives in the world, is stepping down, he said Thursday.

Ellison, a college dropout who became one of the premier businessmen in the country when he founded Oracle in 1977, earned $96.1 million in 2012, more than any other American CEO, according to the financial consulting firm Equilar. With a net worth of $51.3 billion, Ellison is the fifth-richest person in the world, according to Forbes.

Under Ellison, Oracle rapidly became the premier seller of database software in the decades after its founding, developing Java and numerous other programs. After the death of Apple co-founder Steve Jobs in 2011 and Bill Gates’ resignation as CEO post of Microsoft in 2000, Ellison was one of the last old-line Silicon Valley executives to continue to lead his company.

Ellison will lead Oracle’s Board as executive chairman, and will serve as the company’s chief technology officer. Oracle executives Safra Catz and Mark Hurd will fill the open chief executive position at Oracle as joint CEOs, and will report to Oracle’s board.

“Safra and Mark will now report to the Oracle Board rather than to me,” Ellison said in a statement. “All the other reporting relationships will remain unchanged. The three of us have been working well together for the last several years, and we plan to continue working together for the foreseeable future. Keeping this management team in place has always been a top priority of mine.”

Ellison will continue working at Oracle, the company said. “Larry has made it very clear that he wants to keep working full time and focus his energy on product engineering, technology development and strategy,” the Oracle Board’s Presiding Director, Michael Boskin, said in a statement. 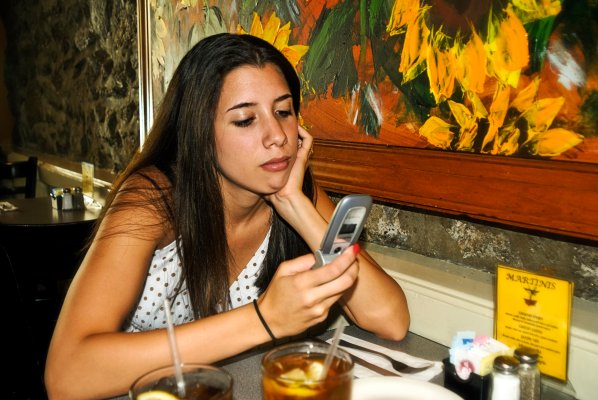 The Few, The Proud: The Millennials Who Still Use Flip Phones
Next Up: Editor's Pick