Marilyn Tavenner, the administrator of the Centers for Medicare & Medicaid Services, provided the latest Obamacare enrollment figures to Congress. Tavenner said the figure includes those who had paid their premiums by Aug. 15 and that the number is subject to change slightly as consumers move in and out of coverage.

“We are encouraged by the numbers of consumers who have paid their premiums and continue to enroll in the marketplace coverage every day through special enrollment periods,” Tavenner said.

The Obama Administration said in March that the insurance exchanges had signed up a little more than eight million people, but the federal government did not release data at the time on the percentage of enrollees who completed enrollment by paying premiums. Despite the downtick in the final number, it still reflects an enrollment process that exceeded expectations following the disastrous launch of the HealthCare.gov website last year.

The latest figures also don’t include millions who have gained health insurance from the Affordable Care Act’s expansion of Medicaid. 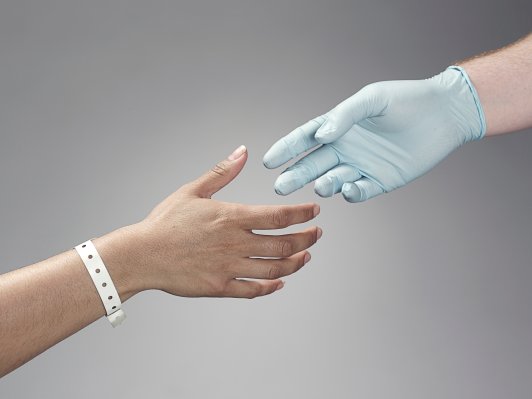