The Daily Show’s Jon Stewart blasted the NFL Wednesday evening for its handling of a series of alleged domestic abuse cases.

The league—which is also grappling with the severe health risks posed to players—is facing at least four separate players’ domestic abuse cases and has come under widespread fire for its inconsistent response to them.

“It’s the kind of firm decision-making we’ve come to expect from people who don’t know what the f*** they’re doing,” he says of the league.

“How crazy is this? A company that sells alcohol is the moral touchstone of the NFL.” 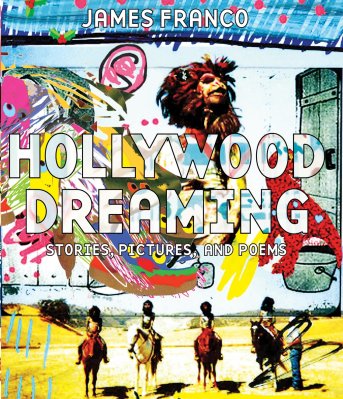