The Science of Earning Respect

At first glance, little differentiates Berkshire Hathaway stockholder reports from those of any other major corporation. But look closer. Even in years when Berkshire has been unimaginably successful, often the first few pages of Warren Buffett’s chairman’s notes draw attention to a snag or strain in the company. In a reputation-obsessed world, has Buffett got it wrong? Hardly! Researchers who study persuasion know that messages can be amplified when people present a small weakness in them, which in turn garners a higher level of trust.

It would be ridiculous to suggest that the admission of a weakness will alone be enough to change the way people think of you, of course. A second strategy: arrange for someone to toot your horn on your behalf. In one study for our book, customers calling a real estate agency about selling their property were honestly told, “I’m going to put you through to Peter. He is our head of sales and has 20 years of experience selling properties in this area.” The impact was immediate and impressive. We measured a nearly 20% rise in the number of face-to-face appointments and a 15% increase in the number of customers who used the agency.

And third, potential exerts a persuasive pull over reality. Facebook users who were shown a series of quotes about a comedian registered much greater interest when informed of his potential (“This guy could become the next big thing”) rather than his achievements. Want to win friends and influence people? We’ll let them know you’re the next big thing.

Martin and Goldstein, with Robert Cialdini, are the authors of The Small Big: Small Changes That Spark Big Influence 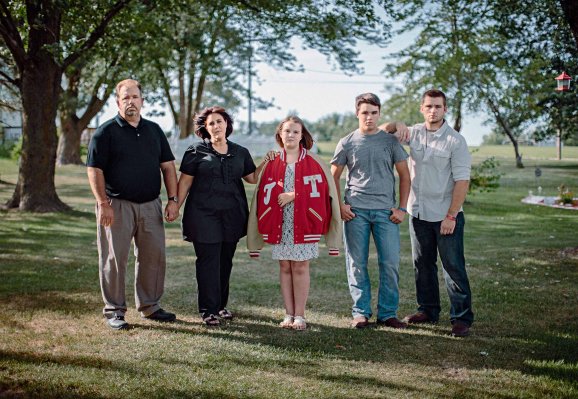 The Tragic Risks of Football
Next Up: Editor's Pick