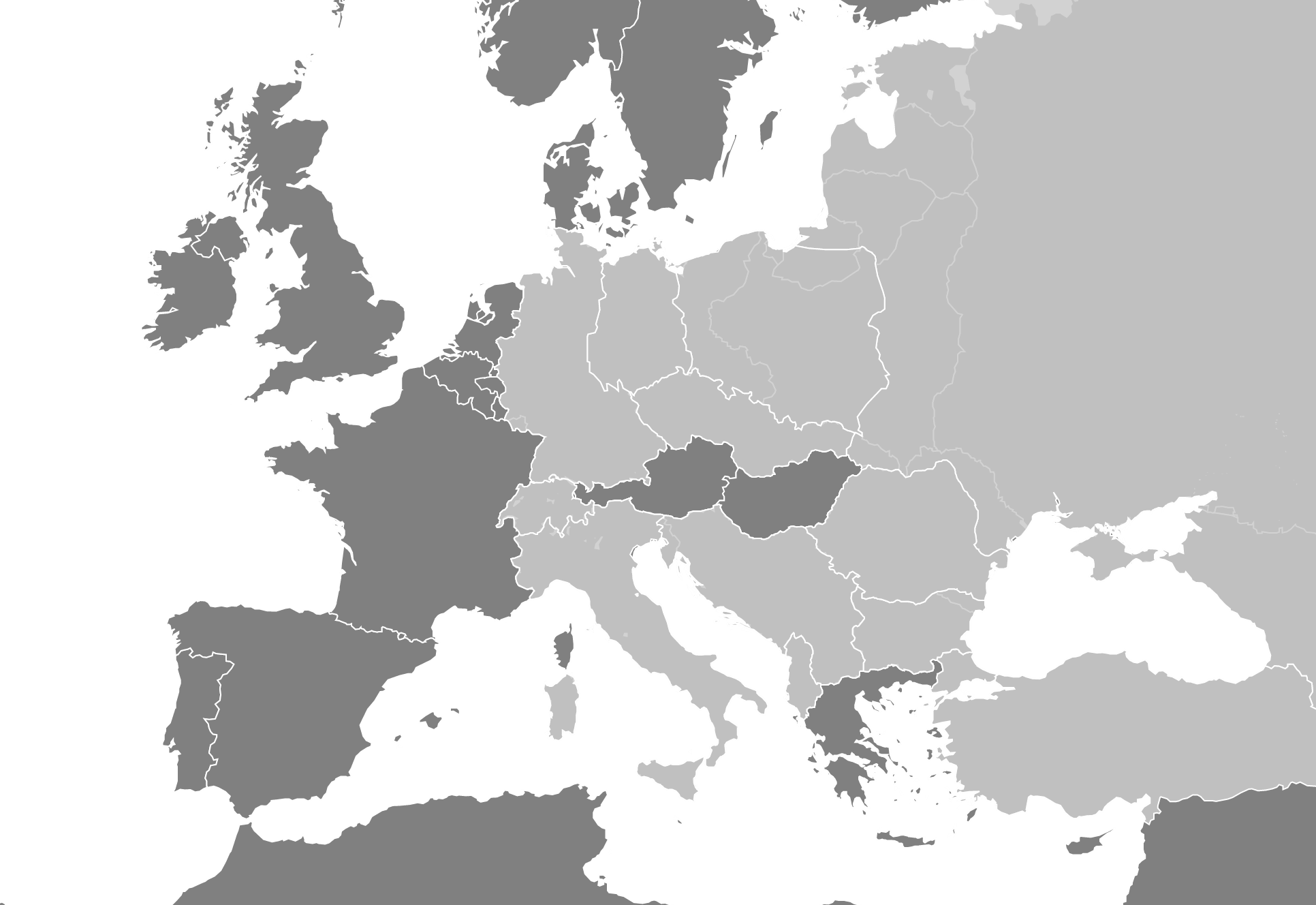 Voting is now underway in Scotland to determine whether to cut ties with the United Kingdom. Should Scots vote to do so, they would become the last country to bedevil cartographers as the national boundaries in Europe continue to shift at a regular pace. The above map displays Europe’s border changes from the past 114 years, stretching back into the Ottoman Empire.

The years in the timeline were chosen to reflect each major shift in borders after wars or other geopolitical events. Maps prior to 1946 were provided by the Max Planck Institute for Demographic Research, maps after 1946 provided by The Geography of the International System: The CShapes Dataset.