Evacuations are continuing on the island of Luzon in the Philippines after an active volcano began billowing smoke and spewing lava and heated boulders.

Seismologists have raised the alert level at Mount Mayon to critical. The Philippine Institute of Volcanology and Seismology says that magma is now accumulating at the crater and that a major eruption is possible “within weeks,” according to CNN.

The institute’s head, Renato Solidum, told the Associated Press that technically the volcano was already erupting “but not explosive.”

He said: “Currently, the activity is just lava coming down. If there is an explosion, all sides of the volcano are threatened.”

AP reports that nearly 24,000 people from villages within an 8-km (5 miles) radius from the crater have been evacuated.

Scientists have recorded rock falls and small earthquakes around the crater and say the red glow of lava is visible at night. Volcanologist Ed Laguerta told AP that lava and boulders could be seen rolling down from the crater on Tuesday night from as far away as 12 km (7 miles).

Mount Mayon, which lies about 330 km (210 miles) southeast of the capital Manila, is one of the Philippines’ most active volcanoes. It has erupted 50 times in the past 500 years. 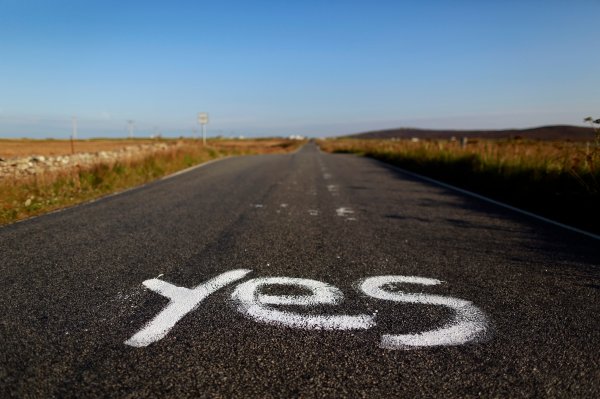