It was halloween night, and the Tipton Cardinals needed a tackle. trailing 27-18 in the opening round of the Missouri high school playoffs, a stop here—on first down and 10 with less than seven minutes to play—would help keep Tipton’s fading season alive.

As the running back took the Handoff and sprinted right, Tipton’s Chad Stover, a 16-year-old defensive back, dove at his legs with arms outstretched. Chad’s head collided with the runner’s right thigh as the back dodged the tackle to gain another few yards. Chad went down, and his helmet smacked into the ground.

Chad wobbled to his feet, and after a time-out, he jogged to the sideline. twice, a Tipton assistant coach asked if he felt well enough to return to the game. twice, Chad said he was good. He went back in, and Tipton huddled up. “Something’s wrong,” Chad told a teammate before lining up for the play. Suddenly, his legs turned soft.

“When he walked out the door to play football that day, it didn’t cross my mind that i wouldn’t see him come off that field,” Chad’s mother, Amy, says nearly eight months later. “it just didn’t.” 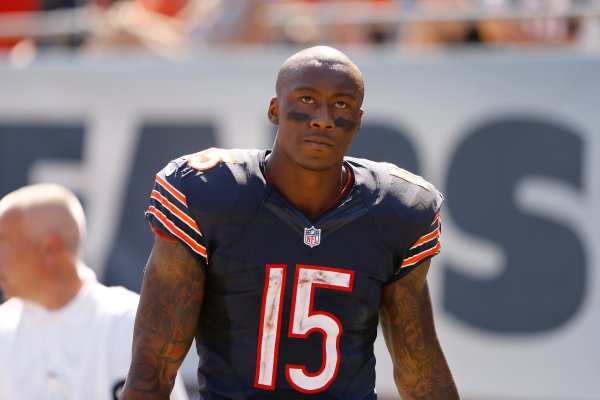