Is the Secret to Success as Simple as Just Not Giving Up?

We all know intelligence is important, creativity is important… but how much do these types of natural talent control really what you can achieve in life?

Via Mindset: The New Psychology of Success:

Increasingly researchers are seeing that aptitude isn’t everything and that “non-cognitive skills” like persistence, planning and self-control can be more important than intelligence in the long run.

While GED holders are as smart as graduates, in terms of future outcomes (annual income, unemployment, divorce, drug use) they look exactly like dropouts because they often lack that ability to persist.

What makes the best musicians? Nothing but hard work:

Via Talent Is Overrated: What Really Separates World-Class Performers from Everybody Else:

Intelligence and creativity are great but you can’t quit when the going gets tough if you ever really want to accomplish anything big.

Via Drive: The Surprising Truth About What Motivates Us.

Researchers have found that grit exists apart from IQ and is more predictive of success than IQ in a variety of challenging environments from Ivy League schools to military academies to the National Spelling Bee:

Howard Gardner studied some of the greatest geniuses of all time and one of the things he saw they all had in common was something that sounds an awful lot like grit.

Via Creating Minds: An Anatomy of Creativity Seen Through the Lives of Freud, Einstein, Picasso, Stravinsky, Eliot, Graham, and Ghandi:

How can you be “grittier”?

The military now incorporates methods to encourage grit. I’ve posted aboutmany techniques that increase willpower and persistence but one I think is especially good is focusing on improvement.

Why is it that grit is so good at predicting success? Sure, more attempts and more practice pay off, but research is also showing that “both hope and despair are self-fulfilling prophecies.”

Via Maximum Brainpower: Challenging the Brain for Health and Wisdom:

Join more than 100,000 readers. Get a free weekly update via email here.

What does it take to become an expert at anything?

What lessons can we learn from the most creative people?

What 6 rules should be guiding your career? 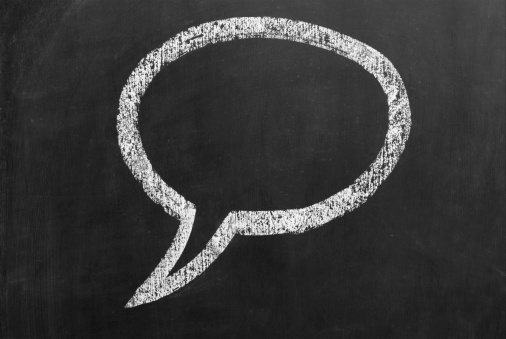 What Do the Words You Use Say About You?
Next Up: Editor's Pick